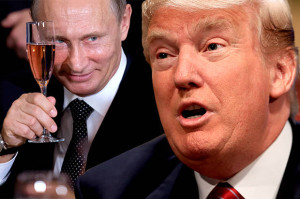 One thought on “Satan Declines to Endorse Donald Trump”